Description:
Have fun with this 2D fighting game Mr Noob Fighter is a game of moving and fighting help the little noob to reach the end of this labyrinth of dangers and enemies!!! Enjoy this new exclusive kiz10 game for free. A little noob hero will fight against enemies in a dangerous labyrinth where if you stop moving the sharp blades will come up to kill you instantly!! Help the little character to jump, fight and collect a lot of coins. The goal of the game is to move constantly overcoming obstacles and enemies! take care jump at the right time and collect the coins you can this will give you the chance to unlock new skin. Features:Casual game with different levelsJump and dodge dangerous obstacles and multiple enemiesImprove your score with each attempt

Instructions:
PC controls Move with the keys A to attack S to move and D to defendMobile controls Tap the buttons on the screen to attack move and defend yourself 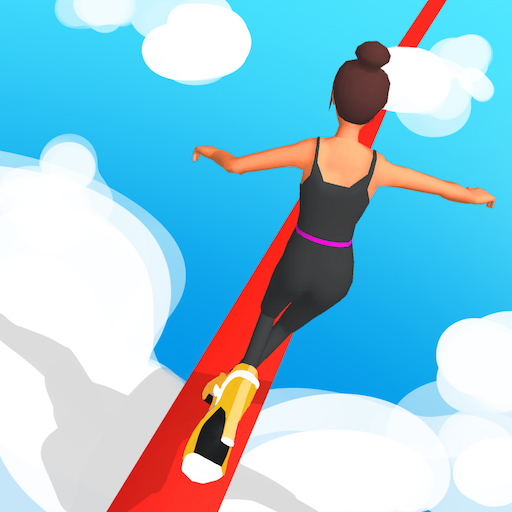 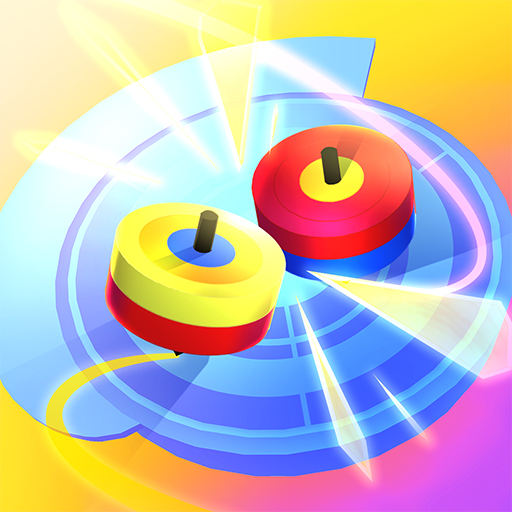 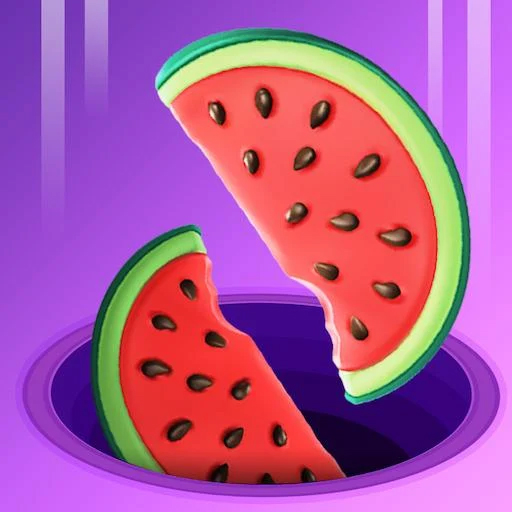 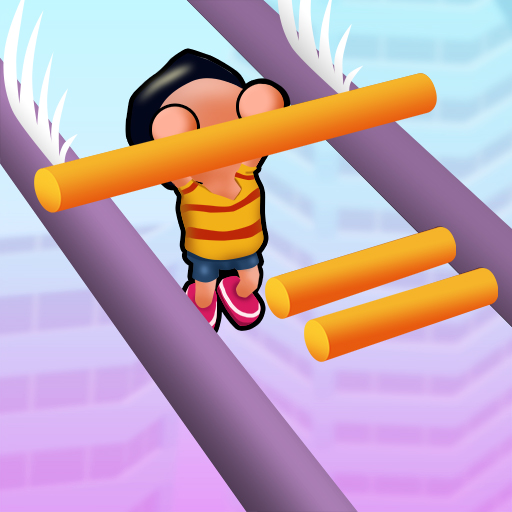 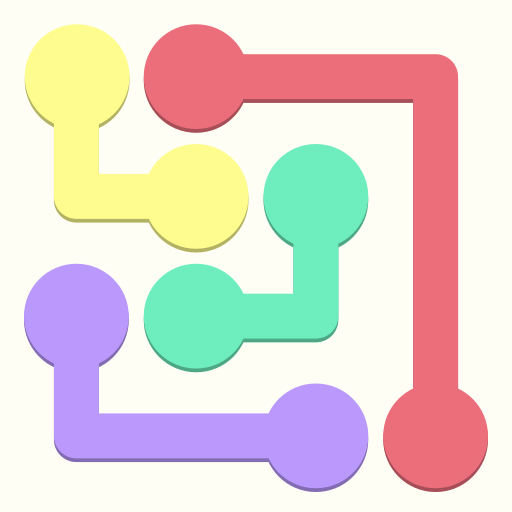 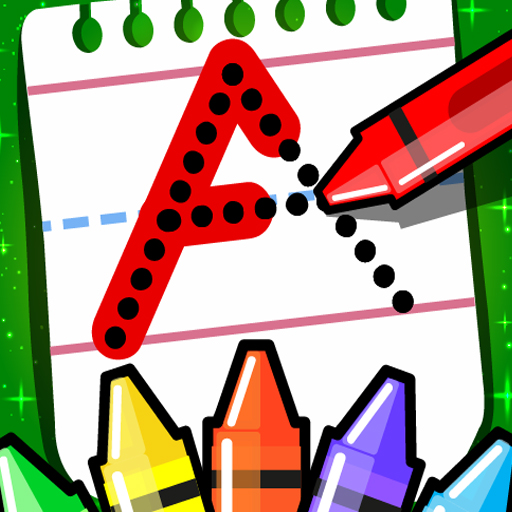 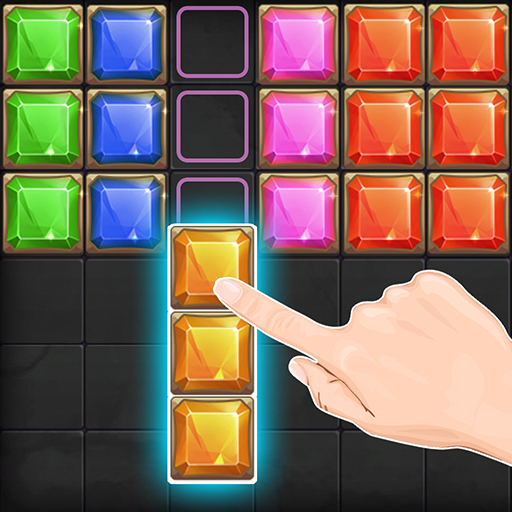 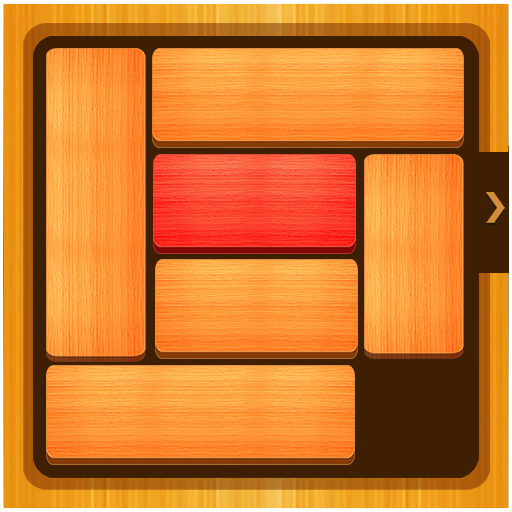 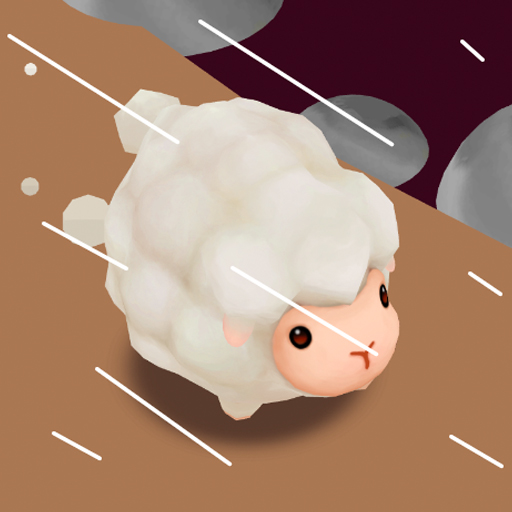 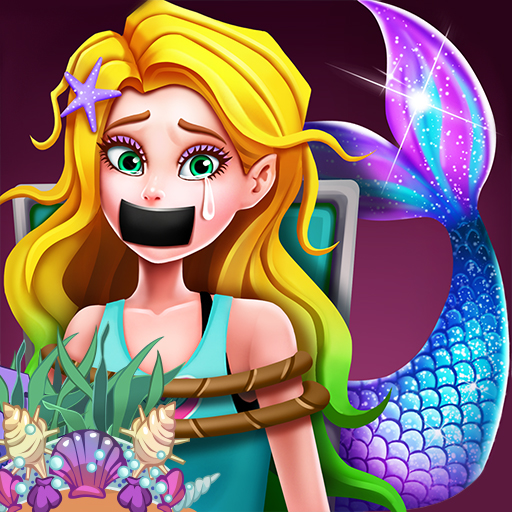 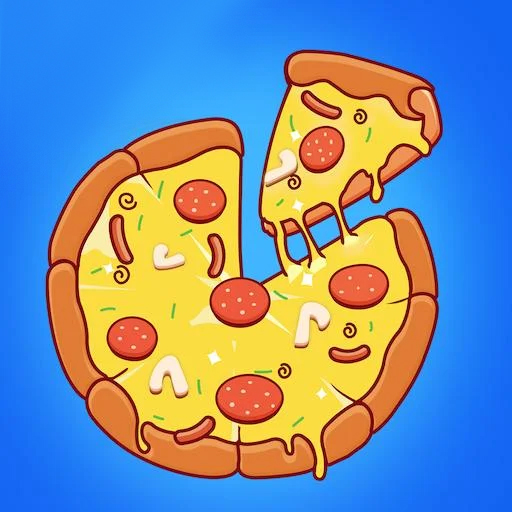