Description:
Do you bring a bang out of playing games that are poopy? Here, you will get the opportunity to become a realistic poop hunter by stomping on piles of feces with a super automobile while you are behind the wheel. The diseased poopy has been let loose across the city. Your primary responsibility is to rid the contemporary metropolis of the large infected poopy and end the injustice done to innocent people. Make roadkill by brutally driving your very angry automobile through a poopy apocalypse, crashing the car into the poop, and driving through it! You have the opportunity to earn respect and admiration of the citizens of the city if you show no compassion to the oncoming tide of poopy creatures and squish them to death as they emerge from the ground in an attempt to destroy your life automobile. You have been the only hope and hero of the contemporary metropolis loaded with diseased city monsters to halt the crawler's mega poopy onslaught. Poopy is a highly realistic creature that is wandering dead on earth continuously. Kill the gruesome beasts if you want to make it through this terrible mayhem. The most thrilling and exciting poopy survival game is the poopy Attack Monster Car Survival derby. In addition to being the most hazardous game, you have to battle for your existence. Let's test how far you can make it by pitting you against the super squad of poopy! 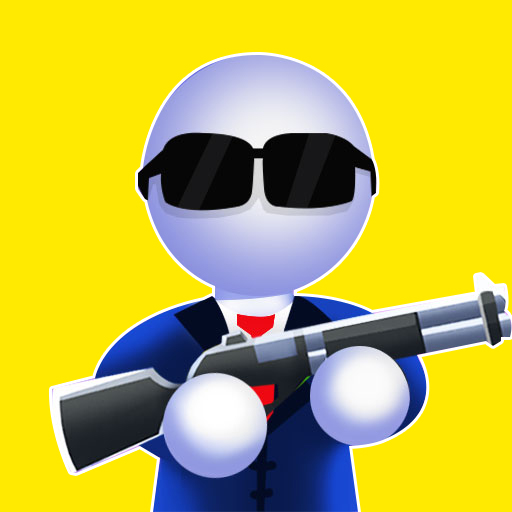 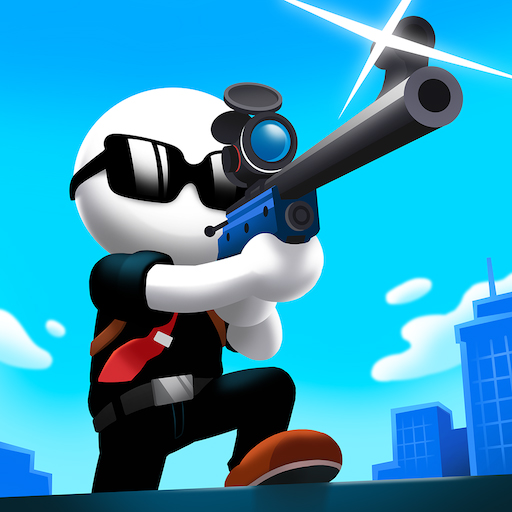 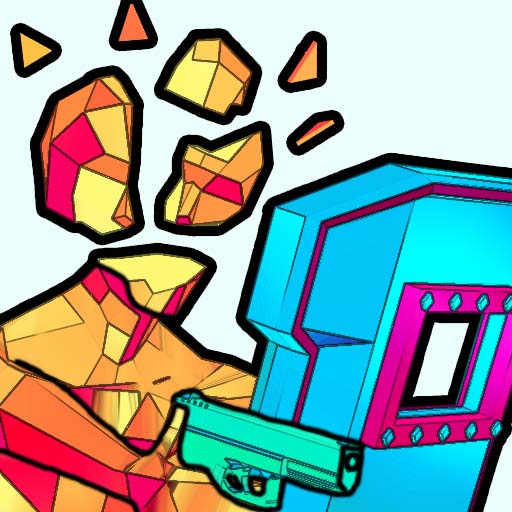 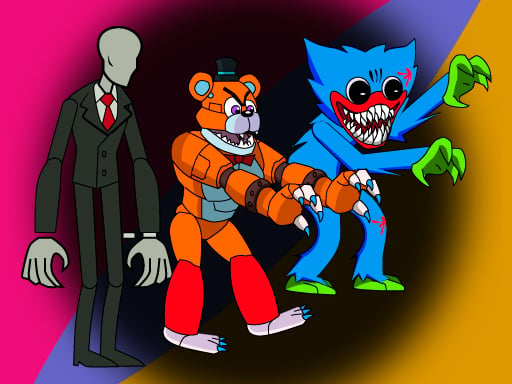 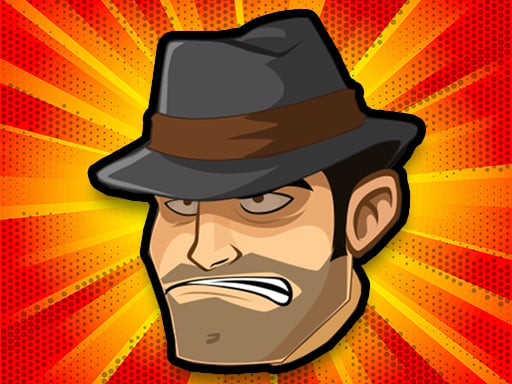 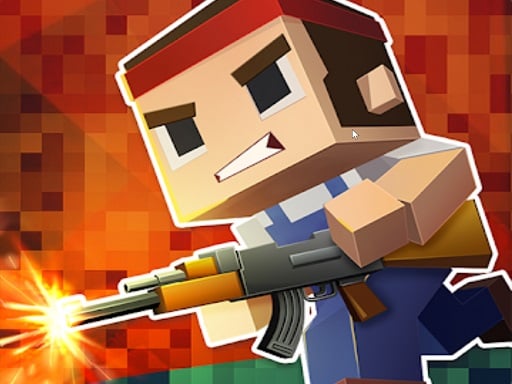 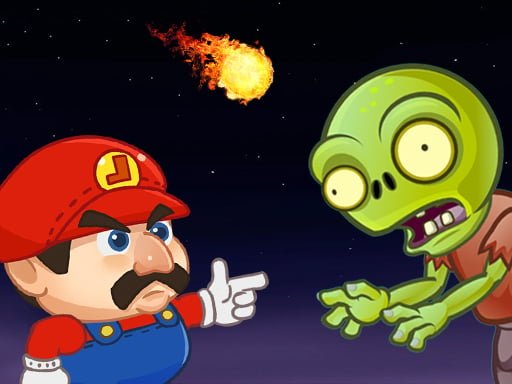 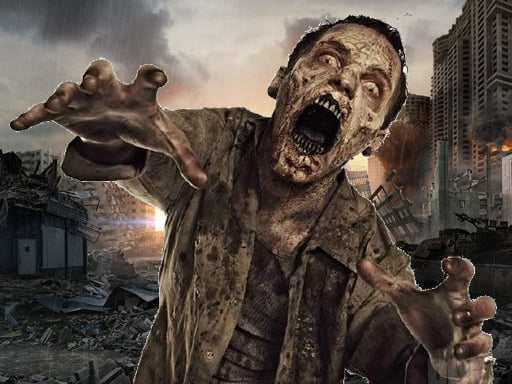 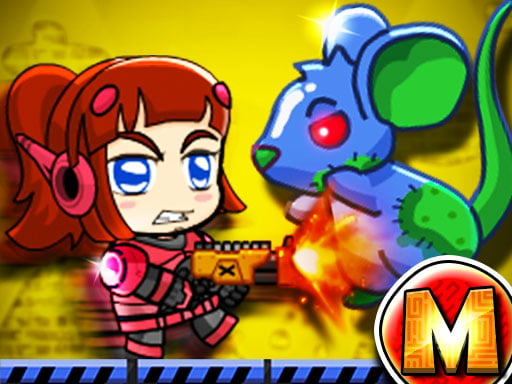 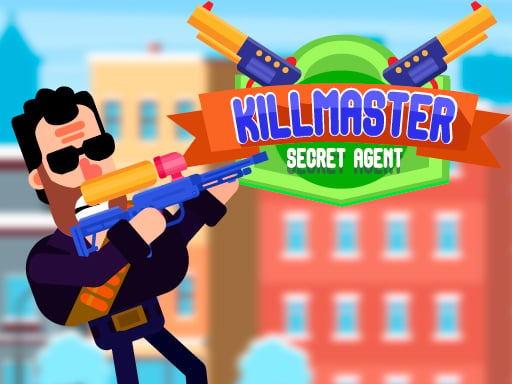